Hoppa till innehåll
Sweden is determined to be a role model in achieving the Sustainable Development Goals of the 2030 Agenda. The Government has adopted a national strategy for a circular economy in which textiles are one of several prioritised areas in the transition to a circular and bio-based economy.
In December 2019 the Swedish Government appointed Birgitta Losman, sustainability strategist at the University of Borås and Science Park Borås, to lead an inquiry with the task to propose an extended producer responsibility (EPR) for textiles.
The inquiry submitted the report Producentansvar för textil – en del av den cirkulära ekonomin (Producer responsibility for textiles – part of the new circular economy) (SOU 2020:72) to the government the 10th of December 2020.
This document contains a translation of three selected chapters from the report:
PDF -> Extended producer responsibility for textile
Please note that this inquiry is not yet decided by the Swedish Government. 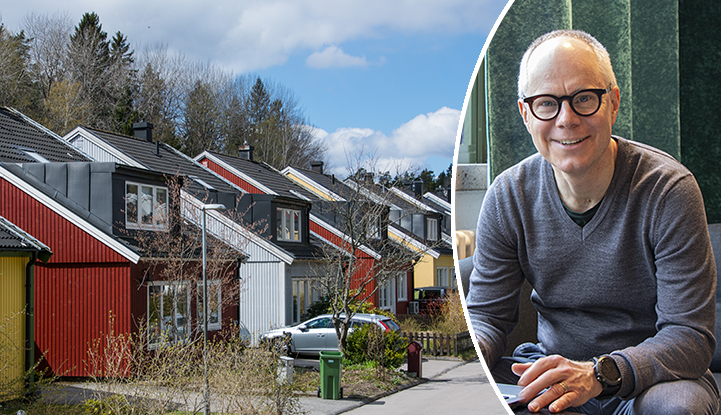 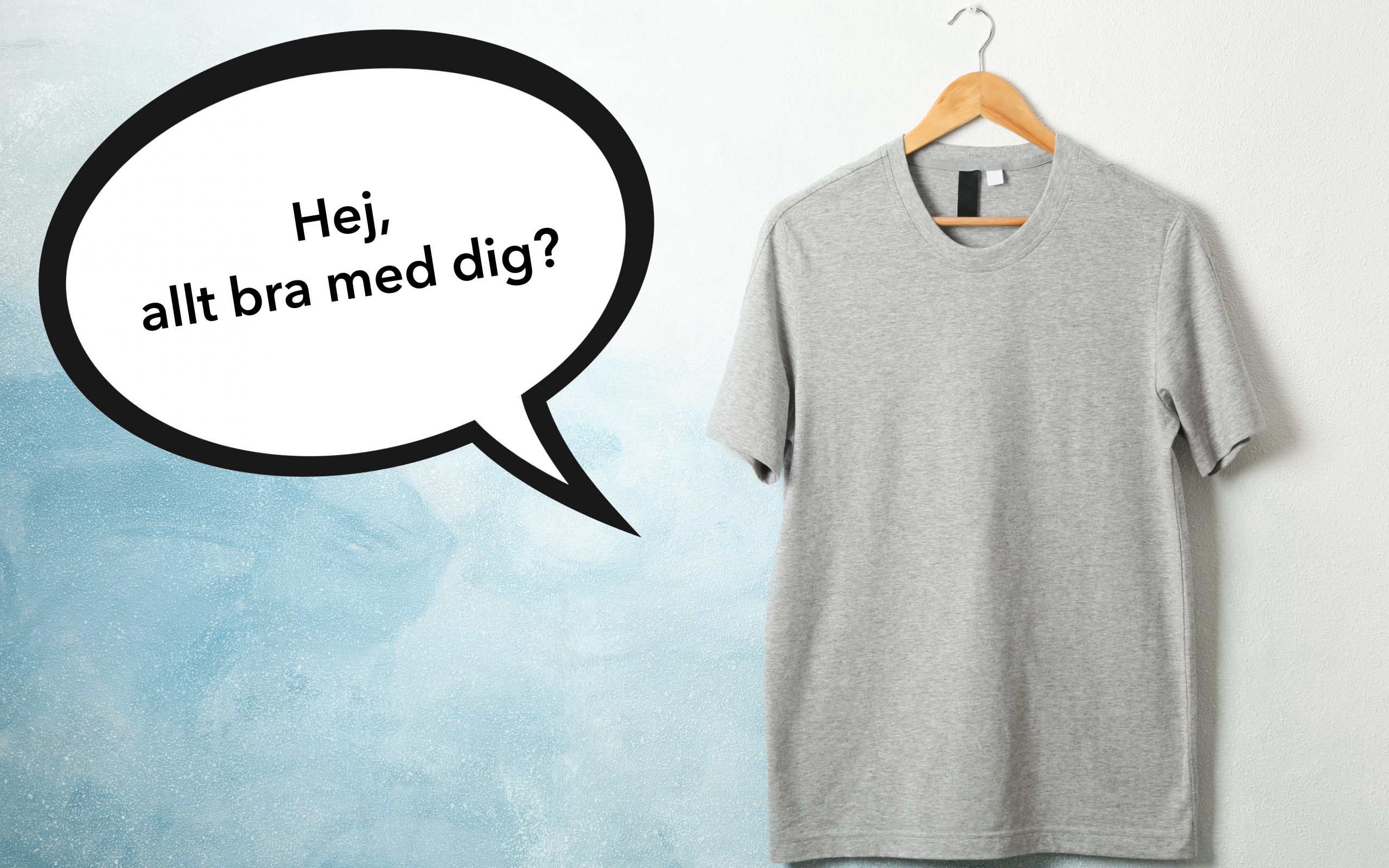 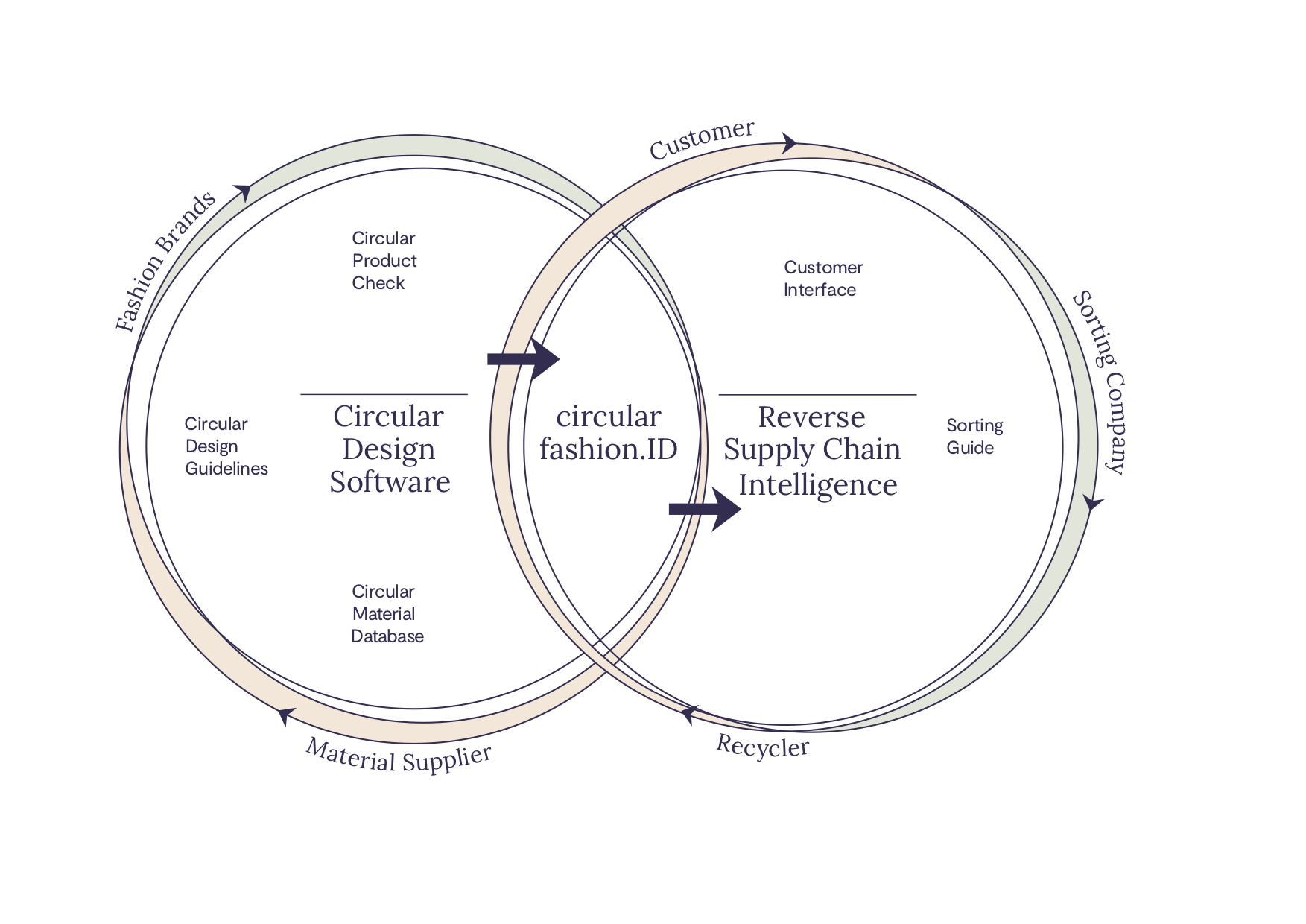 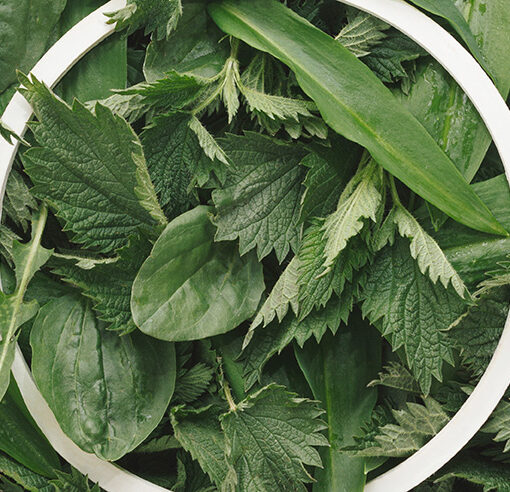